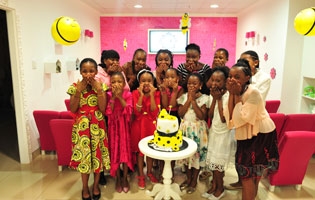 On Sunday, 29 October, the Universal Church's Godllywood School held its fifth graduation ceremony in Johannesburg's main church.  Themed 'beehives' to highlight the characteristics of a bee, the event highlighted the importance of discipline, team work and organisation.

A total of 13 girls, aged between 11 and 13, graduated in the presence of their mothers and guardians.

Ms Marcia Pires, the Big Sister for Godllywood in South Africa, opened proceedings by sharing the school’s vision and stating how privileged the Universal Church in South Africa was to have a school of this kind. She encouraged parents to work with the school by motivating their girls at home. A total of 53 girls have completed a two-week course and graduated from the school since it started in December last year. The Godllywood School is now in its sixth season and the 15 girls who will take part in season seven next year have already been selected.

The Godllywood School accommodates girls between the ages of nine and 14 who aspire to become godly young ladies. Next year, the school intends to open its doors to all girls in the church who are willing to participate in the programme.

The two-week course consists of eight modules aimed at encouraging participants to take their future seriously.

At the end of the ceremony all the guests were served meals made up of all the dishes the girls learned to make in their weekly classes. 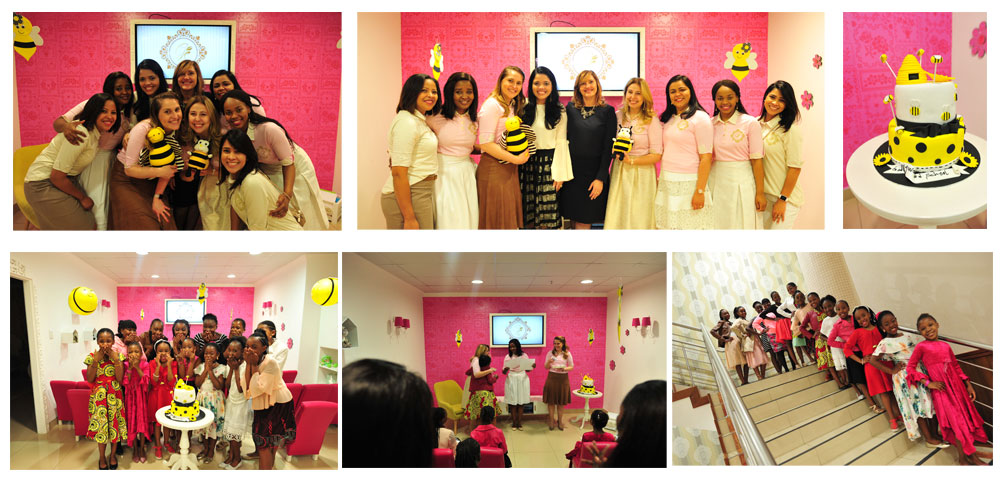 Night Vigil of the glory of God

21 Days Pleasing of the Holy Spirit

In Daniel 10 in the Bible, we see that, for 21 days, Daniel decided to fast in order to find favour, wisdom, and understanding from God.

Human trafficking on the rise in SA

In May this year the International Organisation for Migration reported an increase in human trafficking in South Africa.