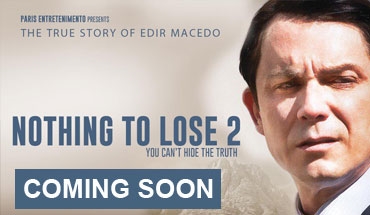 Nothing to Lose 2 Movie

On March 2018, the 'Nothing to Lose' movie- based on the real-life story of Bishop Macedo, debuted in Brazil. It became the most sold in the history of national cinema with 12.1 million tickets sold. The film also had the most prominent international launch in the history of Brazilian cinema, being shown in 83 countries.

'Nothing to Lose 2' based on the books of the trilogy of Edir Macedo; founder of The Universal Church. Now, the official poster of 'Nothing to Lose 2' was released in Brazil with a confirmed debut for August 15th. The second sequel will show the trajectory of Macedo from the day he left prison in 1992 until the inauguration of the Temple of Solomon in São, Paulo, which took place in 2014.

60 actors, 6,000 extras and hundreds of vintage cars on the scene. Scenes in 'Nothing to Lose 2' were shot in South Africa and the Holy land of Israel. Every scandal, negative publications and much more.

A date for a movie premiere here in SA has yet to be released. However, stay tuned for upcoming news. As soon as you hear it's coming to SA and especially your province; tweet it, snap it, Instagram it, blog about it, you name it!

In the meantime, stay connected. 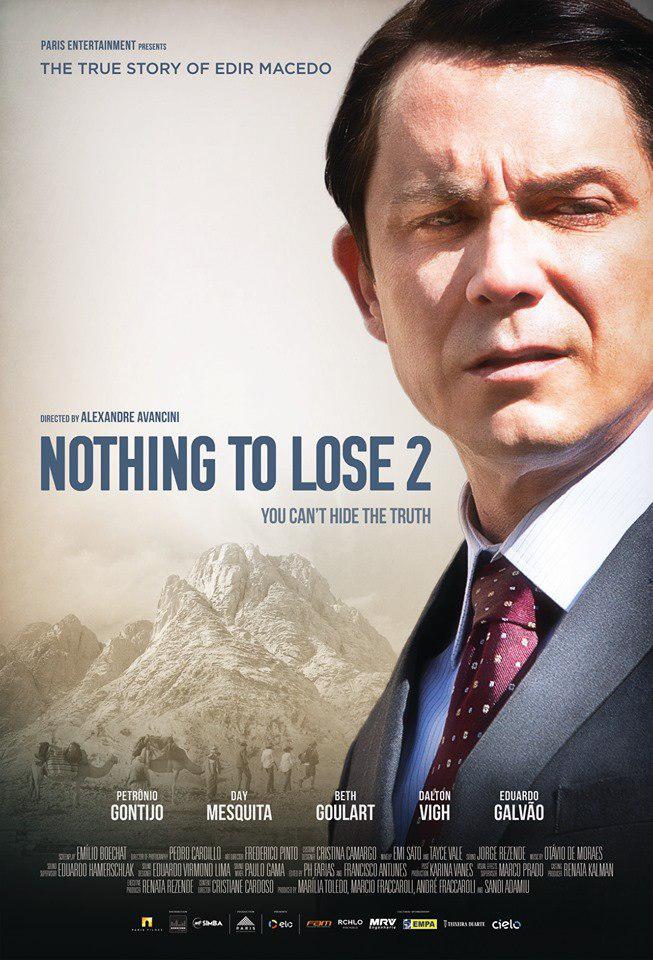 What is life and how can I find my purpose, fulfilment and satisfaction in life?

Amandla Ngawethu - The Sound of Freedom

Listen. Listen really carefully. What can you hear? Nothing. That is the sound of freedom.

Each year since Nelson Mandela's 90th birthday in 2008, 18 July has been marked by global volunteerism and a call to action for people to recognise their individual responsibility to change the world. Mandela's living legacy of service is taken up by individuals, communities and corporates on Mandela Day, with people devoting 67 minutes of their time to community service as a display of commitment to fighting poverty and promoting peace and reconciliation.