03 December 2018 0 likes
From the first day we decided to come to church right up to this very moment, we understood that God is great, absolutely invincible and that He will certainly grant us victory. 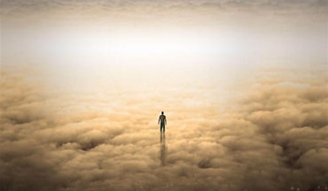 03 December 2018 0 likes
Who wouldn't be happy to know that a person who lived in poverty overcame because of their faith? 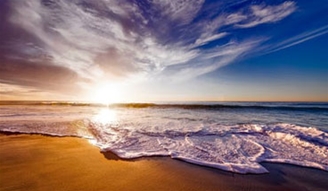 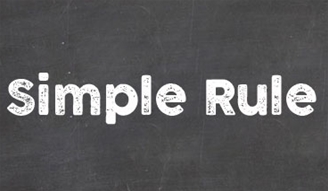 21 November 2018 0 likes
Faith is the power of God inside of us which give us the tools to reach where we cannot. Although faith is that powerful, doubts can neutralize its strength in a way that such power will be ineffective. 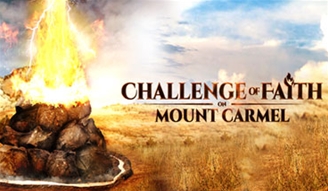 We Cannot Obey for You

13 November 2018 0 likes
There are some people who, when they get into trouble, will go around asking for friends and neighbours to pray for them. However, there are problems that will only be sorted with obedience to the word of God.

06 November 2018 0 likes
"And Elijah took twelve stones, according to the number of the tribes of the sons of Jacob, to whom the word of the Lord had come, saying, "Israel shall be your name." Then with the stones he built an altar in the name of the Lord; and he made a trench around the altar large enough to hold two seahs of seed. And he put the wood in order, cut the bull in pieces, and laid it on the wood, and said, "Fill four waterpots with water, and pour it on the burnt sacrifice and on the wood." Then he said, "Do it a second time," and they did it a second time; and he said, "Do it a third time," and they did it a third time. So the water ran all around the altar; and he also filled the trench with water." 1 Kings 18:31-35