Universal Church conducts a traditional ceremony on a Saturday where the couple can have a "white wedding", with a formal dress, decorations, music and other such arrangements of their choice. 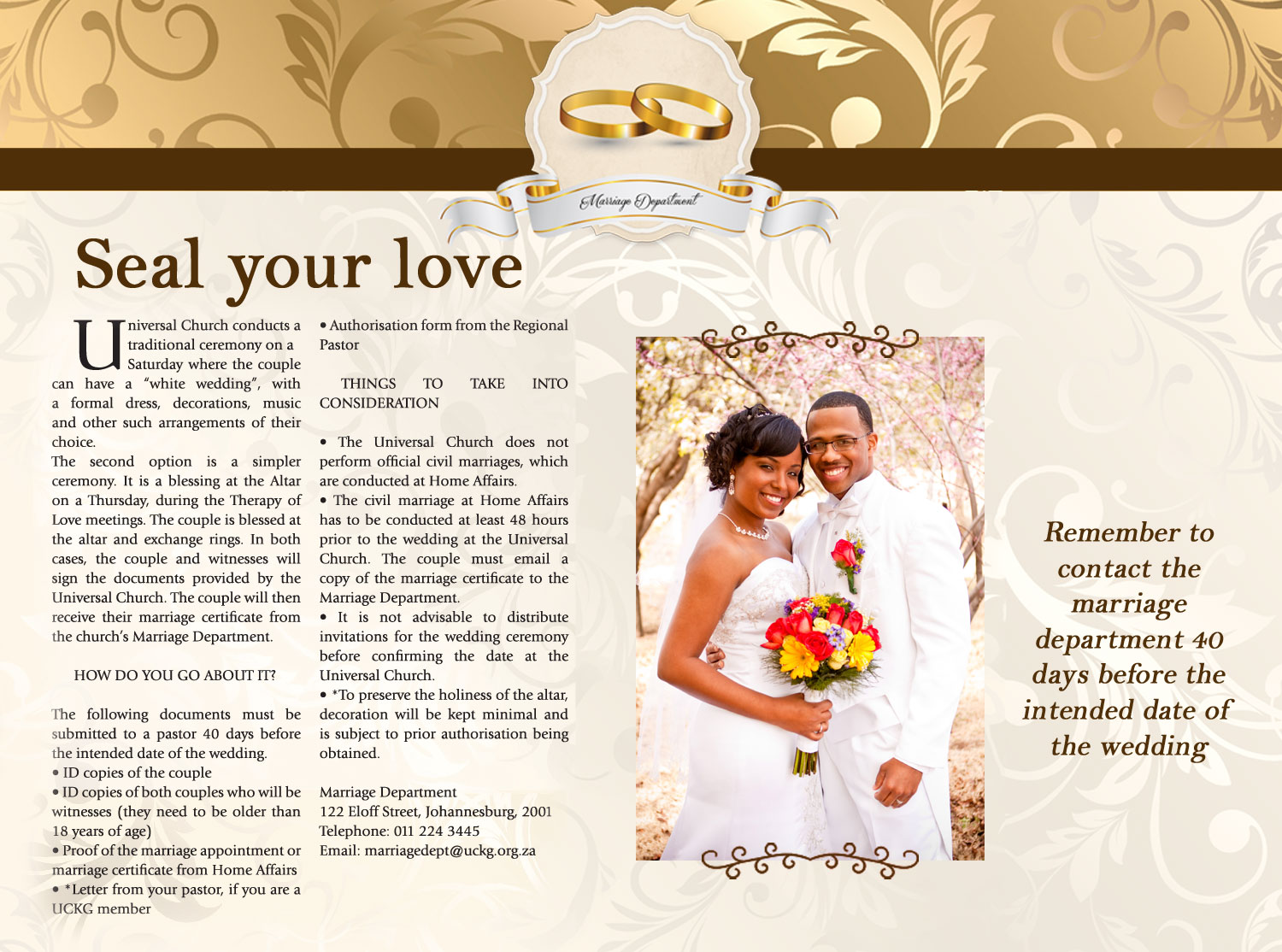 Reading exposes a person to new ideas and information, ways to solve problems and new ways to achieve goals in life.

Nothing to Lose 2 Movie

On March 2018, the 'Nothing to Lose' movie- based on the real-life story of Bishop Macedo, debuted in Brazil. It became the most sold in the history of national cinema with 12.1 million tickets sold. The film also had the most prominent international launch in the history of Brazilian cinema, being shown in 83 countries.

Wearing a smile but feeling broken inside

Forty-three years ago, on 16 June, learners from schools in Soweto lost their lives fighting for better education. That struggle proved that young people have power to change the course of their lives.