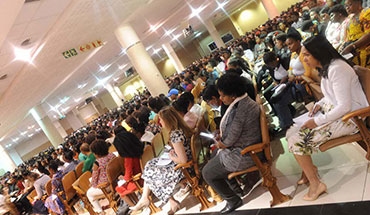 Godllywood teaches women to understand and embrace their purpose

The second meeting of Godllywood Self Help explored women's purpose and encouraged them to embrace their role and to raise their standards in all that they undertake. The group offers guidance and advice to help women discover aspects of their lives which need to be improved or changed to enable them to live as fulfilled and successful women of God.

Building on the first meeting’s message, where women learned to see their value in spiritual terms rather than by worldly standards, this meeting developed that topic by looking at a women’s purpose.

Opening the meeting in Johannesburg which was live-streamed to some provinces and neighbouring African countries, speaker Marcia Pires asked how many of the women had wished they were born a man because they believed men had more status and were more important. She explained that the reason many women think they would be better off as men, is because they feel inferior, insecure and inadequate. Their experience, either in their families or in society, indicates that women have less value than men. They see women suffering abuse and injustice, being humiliated, taken advantage of, abandoned and regarded as slaves. She said: “Because of this, we carry a stigma of being inferior and feel there is something wrong with being a woman. Some of us have been taught never to rely on a man, but to be independent and take care of ourselves. Others try to emulate men in their behaviour and dress code. All these attitudes diminish women and detract from their God-given purpose.”

The Bible records that at the beginning of creation, the first woman was created to be a suitable helper for Adam. (Genesis 2:18). Marcia Pires explained: This was God’s vision for a woman and the purpose for which women were created: to be a suitable helper. A woman’s nature is to be a caregiver, not a slave to others, or inferior in any way. This was not God’s concept or purpose. Nobody was created to be undermined, disregarded, abused or to have a minor, less important role. Women have empathy and compassion and understand situations by seeing things with a different perspective than men do, that is why their purpose is to be caregivers.

Marcia Pires said: “To be a suitable helper, women need to be equipped with qualities which are appropriate for that role and which allow them to excel. The first step is to understand and accept our purpose of being a helper, then to strive to be the best helper we can be. We are not born with all the essential qualities, but we can learn them.”

The Godllywood group referred to Proverbs 31, where the mother of King Lemuel expresses her desire for the kind of wife her son should choose. She describes the qualities he should look for in a wife, describing the woman of virtue.

Marcia Pires outlined the qualities of a woman of virtue saying: She is rare and precious – not an average woman. She is very special. She is fully prepared with the self-confidence needed to develop her role. She has credibility, is a hard worker, a strategist, she plans. She is an entrepreneur, a business woman, a philanthropist who is concerned about others who are less fortunate. She is strong and wise, a team leader who manages the household. She is a wife and mother who is worthy of praise. Above all, she knows God. She is successful in every area because her guidance and strength come from her relationship with God. The woman described here understood her purpose, had an opinion and was a decision-maker. She was not inferior or frustrated with her role. She embraced her role as a suitable helper. All of us can develop this attitude and these characteristics.

Although it is not explicitly mentioned, reading between the lines, we can deduce that this virtuous woman had balance and control in all areas of her life. She took care of herself and her family, not neglecting any aspect because another took priority. Modern women need to balance the demands of career, family and relationships as well as taking care of themselves.

When we don’t understand our role, we make bad choices, but when we know that men and women have different roles, but the same value before God, we are empowered to be more selective in our choices. Marcia Pires cautioned: “Be careful not to trade your value just to be in a relationship, make sure you find a life partner who is worthy of you – his suitable helper.”

Concluding the meeting, Marcia Pires said: “I urge you to be the woman God created you to be. Understand and accept your purpose. Do not lose your worth. Do not devalue yourself do not live according to worldly values and settle for secular standards. Stop seeing yourself as inferior but look at yourself with respect and understand your value. See the purpose of being a woman. Change the way you think about yourself and this internal transformation will be reflected in all aspects of your life.”

The next meeting of Godllywood Self Help will be in July. Everyone is welcome to attend.

For further information, please contact the church’s public relations department on 011 224 3400 or pr@uckg.org.za. 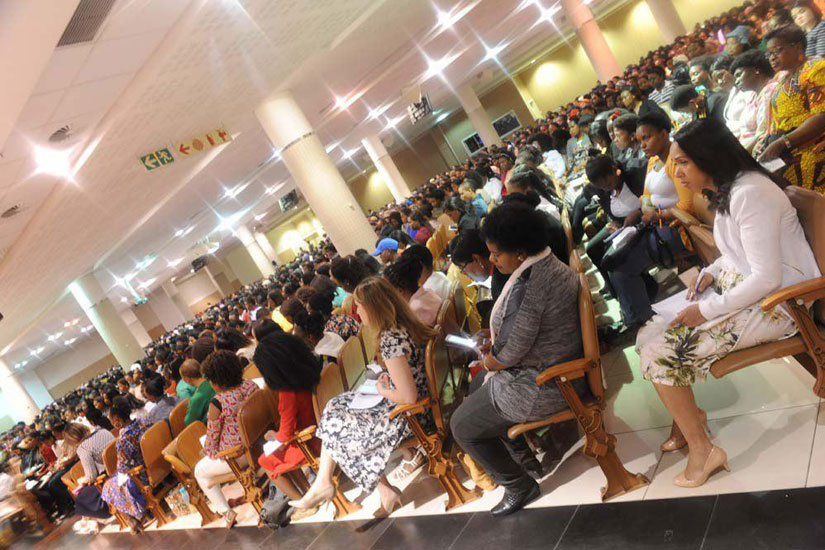 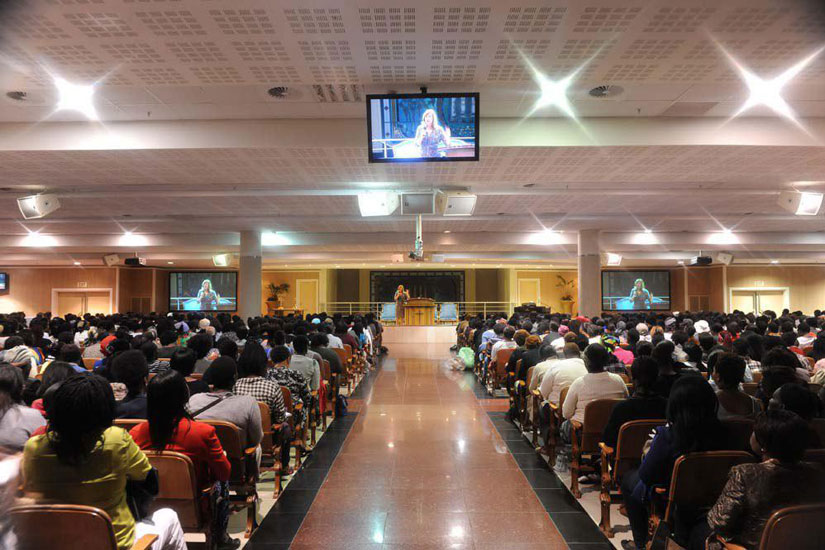 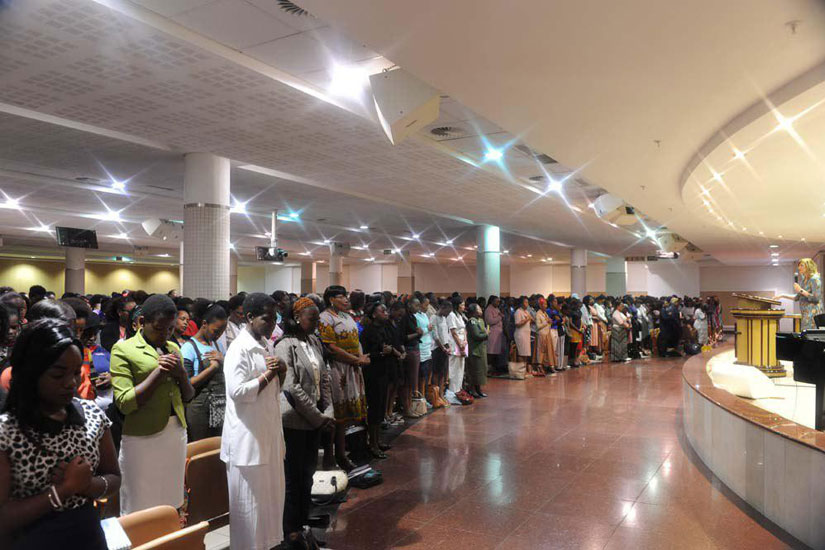 Godllywood Self Help teaches that when a decision to follow God's Word is made, lives change

The final meeting of Godllywood Self Help explored the age old question of why many women feel unfulfilled despite having achieved success in different areas of their lives.

Once again, a capacity crowd filled the Ellis Park precinct for the Universal Church of the Kingdom of God's annual Good Friday service on Friday 19 April 2019.

Godllywood's self-help group continues to develop a spirit of excellence

The Godllywood self-help group highlights a different aspect of a Spirit of Excellence at its monthly meetings, encouraging women to embrace exemplary standards and develop admirable qualities in themselves.